Save the Date – September 18th 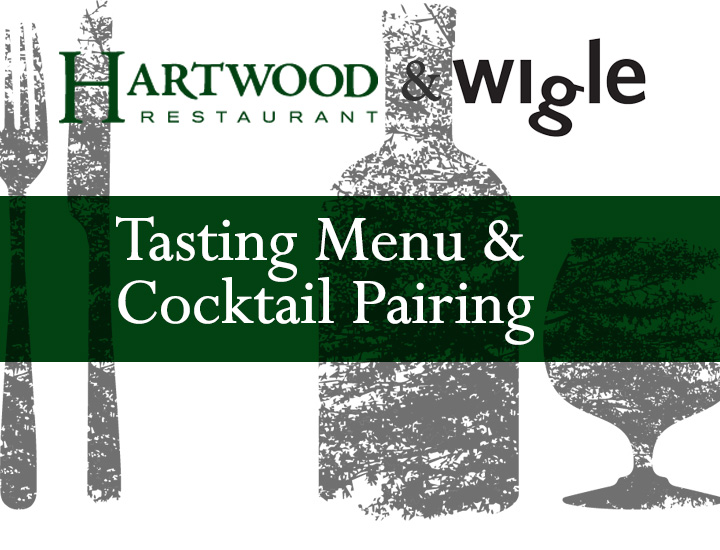 American whiskey was born in Pittsburgh. Throughout the 1700 and 1800s, Pittsburgh was the epicenter of American Whiskey production. By 1808, Allegheny County was producing half a barrel of whiskey for every man, woman and child living in America. At this time, Americans drank a spicy, earthy Rye Whiskey called Monongahela Rye. At the height of Whiskey making in Western Pennsylvania, there were 4,000 documented stills. Today, Wigle Whiskey is the only whiskey distillery in the region and was the first distillery in the City of Pittsburgh since Prohibition.

Wigle is named for a good-natured man who was sentenced to hang for his unsinkable love of whiskey. In 1794, Phillip Wigle defended his right to distill in a tussle with a tax collector. He unwittingly helped spark the Whiskey Rebellion, which pitted Western Pennsylvania distillers against George Washington’s troops.

Wigle Whiskey is working to restore a Pennsylvania tradition championed by these rebellious distillers. We make spirits much the same way Wigle and his friends did when Pittsburgh was the center of American Whiskey – with a copper pot and local ingredients.